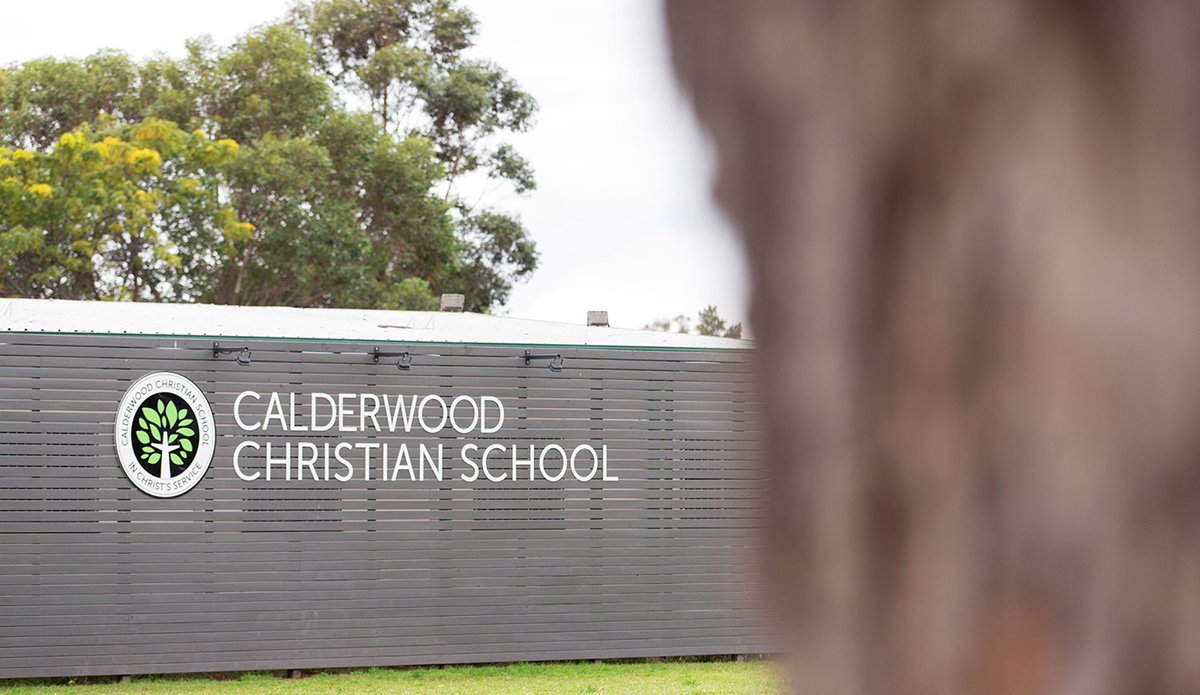 Andrew and his wife Cheryl have two children who attend Illawarra Christian School. Andrew has a long standing connection with ICS, first as a student from Year 3 (graduating Year 12 as the second graduating class in the history of the school) and as a parent and member of the Association. Cheryl taught at Calderwood Christian School for over 17 years.

Andrew has a Bachelor of Nursing and a Bachelor of Commerce (Accountancy). He is a member of the Institute of Chartered Accountants Australia. After serving clients within large professional firms, Andrew recently purchased his own accounting firm in the southern Illawarra. He is a member of his local Rural Fire Service Brigade, an association that has lasted over 25 years.

Andrew and his family attend and are active members of Figtree Anglican Church.

Gordon and his wife Leang have three children, the youngest of whom is still studying at Illawarra Christian School.
Before training for ministry, Gordon worked as a Science teacher in the public school system, then completed a PhD in Neurophysiology at the University of New South Wales.
Gordon has been the Minister at Albion Park Presbyterian Church since 2002. In addition to serving on the ICE Board, he has been a member of the Presbyterian Theological College Committee since 2013.

Tony and his wife, Robyn, are active members of the Christian Reformed Church of Wollongong. They have four children and six grandchildren, two of whom attend Illawarra Christian School.

Tony has a Bachelor of Science and Master of Education and is currently Chairman of the Reformed Theological College, Geelong, a director of Next Steps Early Learning Centre and a member of the Business and Finance Committee of the Christian Reformed Churches of Australia. Now “retired”, he was previously employed as a geophysicist before turning to Science teaching and then serving for 20 years as the Principal of Covenant Christian School, Belrose.

Jennifer has been involved with Illawarra Christian School since its inception in 1982 as one of the ten pioneer students commencing at Woonona. She and her husband have three children, all of whom attend Calderwood Christian School.

Jennifer works as a vocalist nationally, and internationally as a guest entertainer in venues and on luxury cruise ships, as well as caring for her three children. She has previously worked as a para-legal in residential and commercial conveyancing.

Geoff and his wife Marilynne have three adult children and seven grandchildren. Marilynne and their daughter teach at Illawarra Christian School and four of their grandchildren attend school there too.

Geoff has a Bachelor of Education, a Masters of Educational Studies and a Graduate Diploma of Christian Studies, and has been involved in teaching and leadership in Christian schools for over 40 years. He values the opportunity to continue to serve the Illawarra Christian Education community through Board membership.

Evan and his wife have four children and are active members of a local Christian fellowship in Flinders. Evan has a Bachelor of Computer Engineering and has been employed in Information Technology for more than 25 years. He has served on the ICE Board for over five years.

Simon and his wife have one child who attends Illawarra Christian School. Simon works for a local information technology support company as a product manager. He was the founding President of NSW Tickford Owners' Club, now the Ford Performance Vehicles Club of NSW. Simon is a motor racing and photography enthusiast.

Simon and his family attend and are active members of Figtree Anglican Church.

Steven and his wife have four children, all of whom attend Illawarra Christian School.

Steven has a Bachelor of Nursing and a Master of Health Management and has been employed as a private hospital CEO at Ramsay Health Care for nearly 15 years.

Steven is a graduate of the Australian Institute of Company Directors (AICD) and serves as a non-executive director on the Boards of Adventist Aged Care Ltd (Sydney) and Seventh-day Adventist Church (Greater Sydney Conference) Ltd.

Steven and his family attend and are active members of the Seventh-day Adventist Church in Wollongong.

Andrew and his wife have partnered with Illawarra Christian Education for many years, and all three of his children have been nurtured and shaped at ICS.

Andrew is a mechanical engineer, with a Masters degree in Engineering along with an MBA. Andrew works for BlueScope Steel as the National Manager Operations and Supply Chain.

Andrew served on the Board of St Columba Preschool when his children attended and has also been a member of the Illawarra Chapter of Engineers Australia and the Asset Management Council. He also serves on the Illawarra Christian School Parent Committee.

Andrew and his family are members of Figtree Anglican Church.

Back to Governance and Policies

We’re a growing school for a new and growing community.

We run regular tours and open days for parents and students to have a taste of life at Calderwood. We’d love to welcome you to one of them soon!